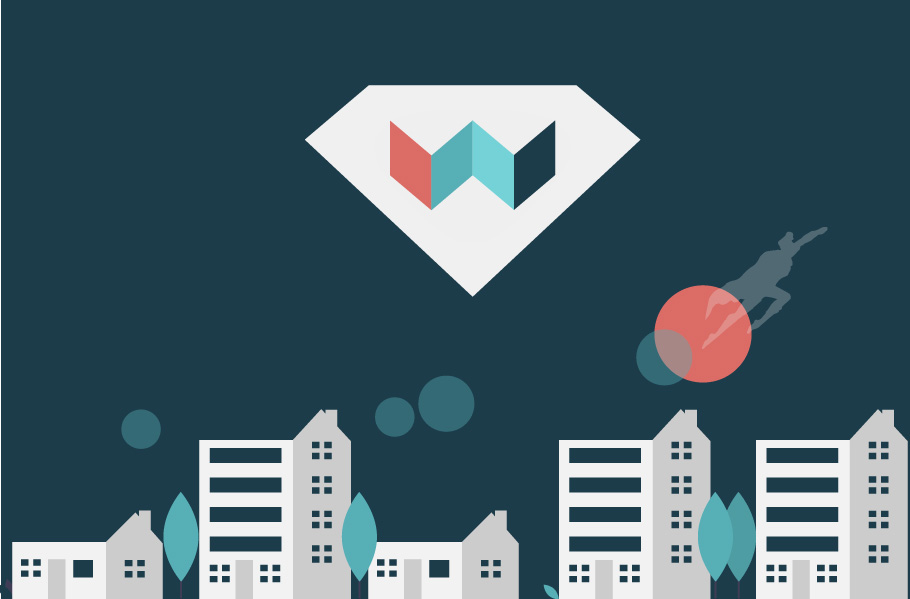 What Superman Can Teach Marketers About Storytelling

Superman first appeared in 1938, on the cover of Action Comics #1, smashing a car into a mountain in an image that has become permanently engraved in the pop-culture. He is one of the most successful and most popular characters in American fiction. Movies featuring Superman made billions of dollars in box office and beyond. 80 years later this April the story of Superman is still going strong but it all began during the times when people needed super heroes and publishers took advantage of it.

Creators of Superman were two young Jewish boys Jerry Siegel and Joseph Shuster from Cleveland Ohio. They both shared a love of science fiction, adventure fiction, and movies. Together, during their high school years they started working on the character of Superman. This was during the time of a great depression. The stock market crash of October 29, 1929, provided a dramatic end to an era of unprecedented prosperity. The consumer economy ground to a halt, and a recession became the Great Depression, the defining event of the 1930s. The character of Superman was a beacon of hope.

“In the 1930s, the American Dream had become a nightmare, and I think comic books and superheroes in particular provided an escapist form of entertainment that allowed the American public to go into a fantasy world where all the ills of the world were righted by these larger-than-life heroes,” Erin Clancy, a curator at the Skirball.

Jerry Siegel and Joseph Shuster hoped to sell Superman stories as a syndicated newspaper comic-strip, but after years of fruitless soliciting to the syndicates, they agreed to publish Superman in a comic book. In March 1938, they sold all rights to Superman to the comic-book publisher Detective Comics, Inc., for $130 ($2,300 when adjusted for inflation). DC took the brand of Superman to heights never seen before and continues to craft stories that connect with readers 80 years later.

How Superman story enjoyed 80 years career as an American Icon?

“Dreams save us. Dreams lift us up and transform us. And on my soul, I swear… until my dream of a world where dignity, honor and justice becomes the reality we all share — I’ll never stop fighting.” – Superman

Superman personality and message are connecting with the audience because he stands for justice, not revenge or violence. He is the most powerful being on planet Earth but feels a deep responsibility to stand up for the powerless. His mantra and altruism laid the groundwork for identification with the audience.

Superman brings smiles to people’s faces, we visualize him with shiny black hair, blue suit and red S on his shirt. His personality is a cultural superstar, the man of steel and champion of justice.  He’s a son, a reporter, a man who would just love to settle down and hang up that costume. But he doesn’t. He can’t let someone go unsaved. He lives as Superman not for himself, but for others.

Good story will find its readers

According to scientist Dr. Paul Zak, telling emotional and character-driven stories boost the levels of oxytocin in the brain. The result is the feeling of empathy…Science!

Stores are powerful because they connect us with strangers and transfer us to other worlds where we learn about their struggles, personality and lives. Emotional connection to a story makes it relevant and compel us to take an action.

In marketing, just as with the art of character creation and storytelling, the superhero reigns supreme. Emotions drive our decisions and feelings about a person, brand or a product. How we feel about a brand emotionally, typically determines whether we buy the product or in this case watch a movie or read a book. When marketers tell a story that embodies human challenges, we create an experience that resonates with our customers. By capturing and sharing the stories, you can take your target audience on a journey they yearn to experience.

Just remember, be yourself and tell a good story! 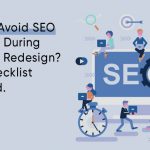 How to Avoid SEO Disaster During a Website Redesign? SEO Checklist Included 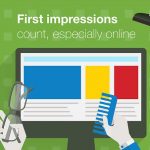