THe German car company, has always been known for creativity in advertising. So, it shouldn’t come as a big surprise that they would be the brand to take interactive marketing to the next level. In this ad, inside a printed magazine, they ask readers to download an app and take your phone for a test drive along a ‘road’ fold out in magazines.

Trying to compete with a brands such as Nike and Adidas means you have to get pretty creative. Reebok decided to do just that by creating an interactive marketing campaign that really got consumers excited. Reebok used a combination speed cam and a shoe display in the center of town. Then they told people that whoever ran past the display the fastest would get a free pair of shoes. Genius!

Show us the person who doesn’t love pizza? Domino’s the brand that really helped innovate ordering pizza online has taken it one step further in recently. Now, Domino’s give fans and followers the ability to order via both Messenger (through a Chatbot) and over Twitter. When Domino’s announced the move, they showed just how simple it was for consumers, just Tweet a slice of pizza and you’re good to go. 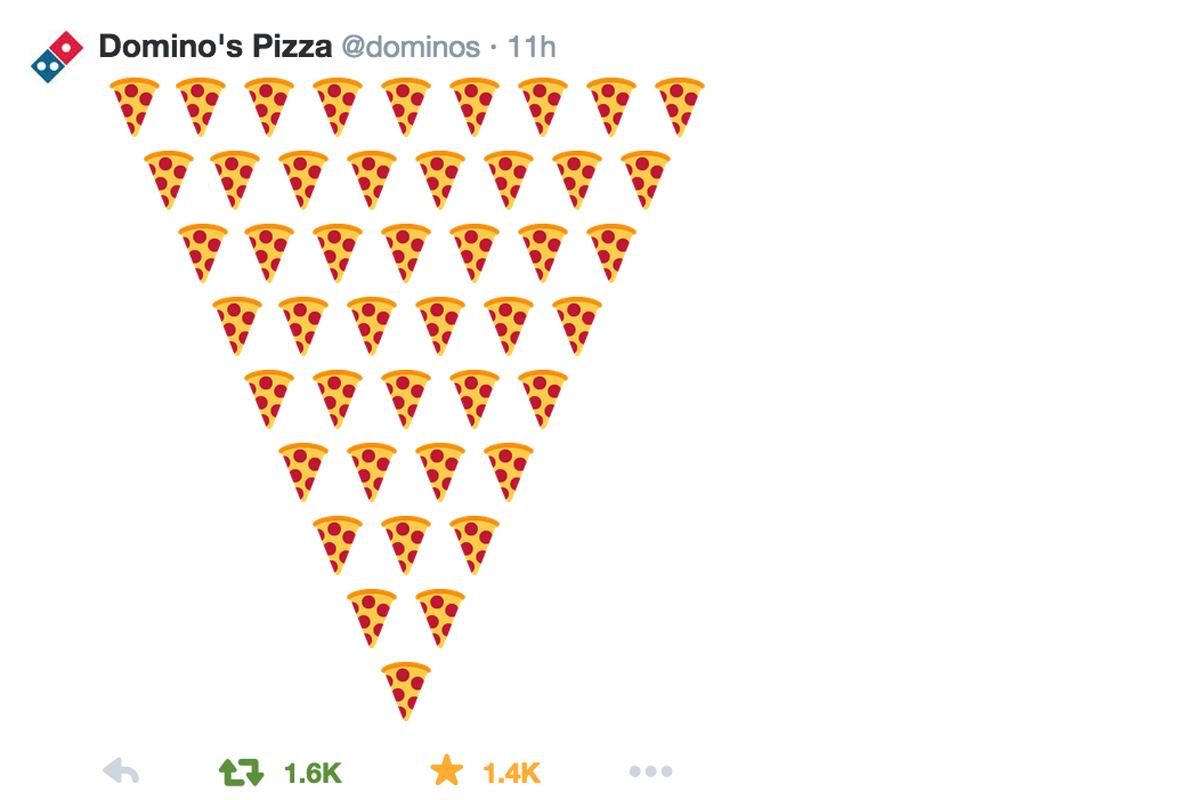 Spotify is one of the biggest brands out there in the music industry. There are millions of users who listen to their platform every single day. With the recent Presidential election in the US, Spotify took advantage of a trend and made the best of it. Seeing that “move to Canada” as a search time spiked, they created a side project that allowed users to “Canadify” their playlist, recommending Canadian singers that were most like their favorites. 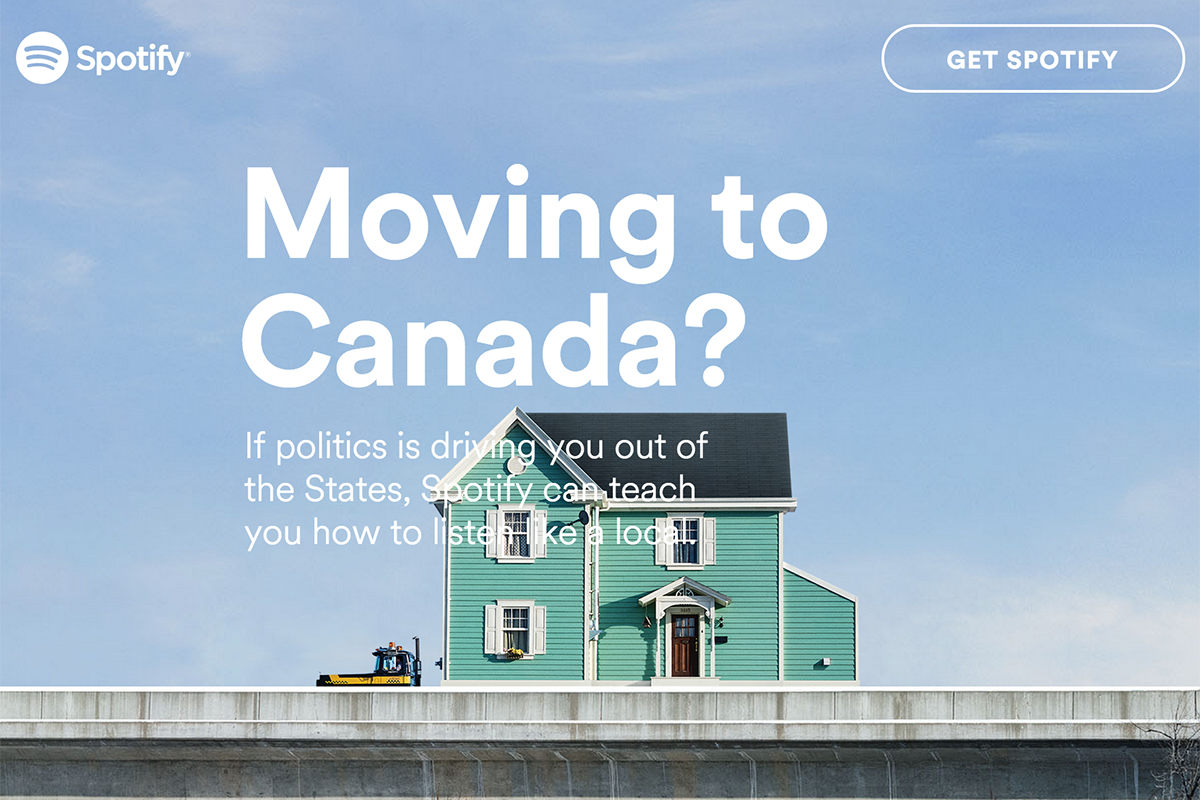 The brand teamed up with Wired Magazine to promote the Moto X’s phone custimization. The ad was digitized with elecronic censors to allow readers to change the color of the phone by pushing buttons. 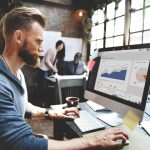 What to look for when hiring a digital marketing agency 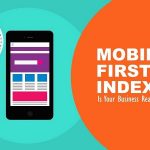 What Google's Mobile-First Index Means For Your Marketing Strategy? 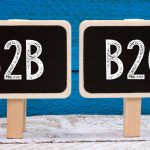 B2B vs B2C Web Design Key Differences and What Works