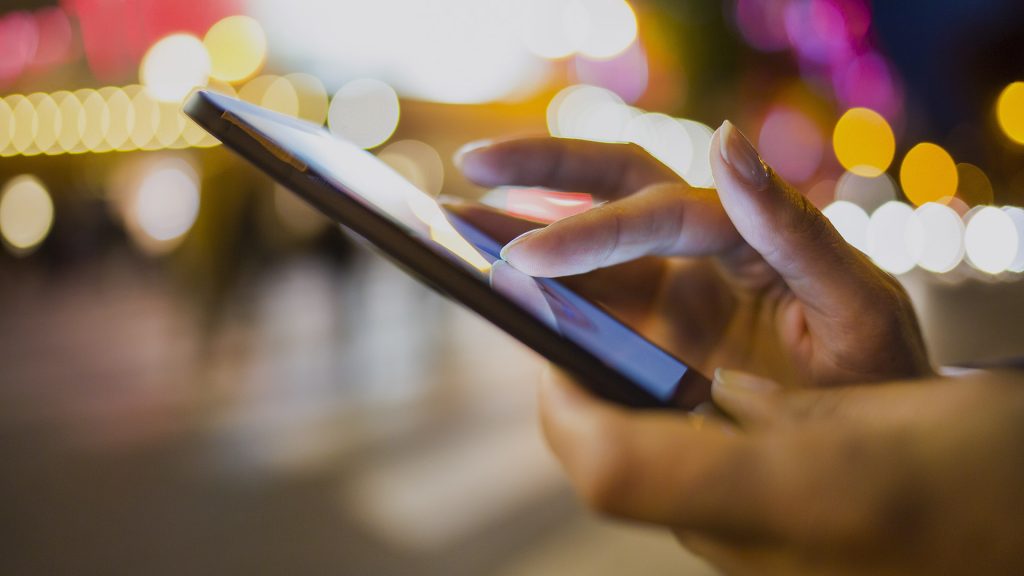 In a report entitled DIGITAL GOVERNMENT: BUILDING A 21ST CENTURY PLATFORM TO BETTER SERVE THE AMERICAN PEOPLE, the government officially endorsed the use of responsive web design as a better approach in providing greater accessibility to government information and resources.

Here are a few some excerpts:

Mission drives agencies, and the need to deliver better services to customers at a lower cost—whether an agency is supporting the warfighter overseas, a teacher seeking classroom resources or a family figuring out how to pay for college—is pushing every level of government to look for new solutions.

Early mobile adopters in government—like the early web adopters—are beginning to experiment in pursuit of innovation.

Customer-centric government means that agencies respond to customers’ needs and make it easy to find and share information and accomplish important tasks.

Using modern tools and technologies such as responsive web design and search engine optimization is critical if the government is to adapt to an ever-changing digital landscape and deliver services to any device, anytime, anywhere. Similarly, optimizing content for modern platforms, rather than just translating content from paper-based documents to the Web, will help ensure the American people and employees can access content regardless of platform. Agencies will need to keep current with the latest design concepts and refresh content delivery mechanisms to ensure the highest performance.

These imperatives are not new, but many of the solutions are. We can use modern tools and technologies to seize the digital opportunity and fundamentally change how the Federal Government serves both its internal and external customers— building a 21st century platform to better serve the American People.

So, why is the Federal Government, which typically lags behind the private sector when it comes to technology and innovation, embracing RWD? The answer is obvious if not paradoxical: RWD provides a mechanism that allows the government greater accessibility to its citizens, not merely the other way around.

There are other factors that have contributed to this early adoption. Consider the government’s own stats:

Responsive web design creates websites with fluid proportion-based grids, to adapt the layout and images to the viewing environment. As a result, users across a broad range of devices and browsers will have access to a single source of content, laid out so as to be easy to read and navigate with a minimum of resizing, panning and scrolling. For the private sector, a poor mobile experience can lead to loss of business. For the public sector, it can lead to a discrimination lawsuit as the case can be argued that the government did not take the necessary steps to ensure accessibility for everyone. For this reason alone, it is only a matter a time before all government websites – Federal, State and Local – employ responsive web design. 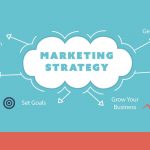 Marketing Strategy: How to Plan Yours in 12 Steps

What to look for when hiring a digital marketing agency 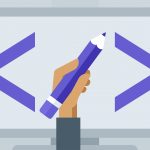